To Help Ease Your Confusion # 9

Because we want you to be well-informed: 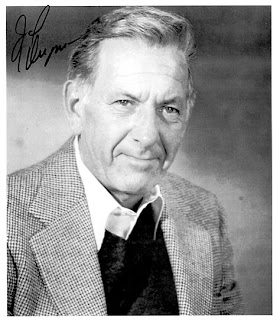 This is Jack Klugman. He was in Twelve Angry Men and the Twilight Zone. He also starred on Quincy. He is currently alive and well, and is the subject and focus of this blog. 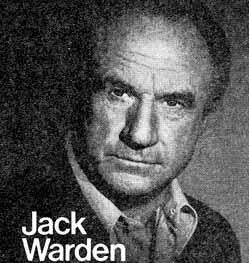 
We hope this has clarified matters. And now, time for soup!
Posted by Church of Klugman at 8:38 PM